We made it... I have been awake for about 27 hours. We are in our hotel and so far no Internet issues. That is a good thing! The flight was very long but not too bad. Each seat had their own tv with a ton of movies, tv shows, games etc to choose from. The food was horrible but I brought snacks. We went through Chinese immigration and customs just fine and the rep for our agency was waiting out front for us! Our bus broke down about a mile outside the airport but we had another bus pick us up about 10 minutes later. It took forever to get to the hotel. There are 18 million people who live in Beijing and they all have cars. Once we finally got to The Crowned Plaza, our guide, George, got us all checked in. So far we have met 2 other couples from our travel group. Both couples are getting little girls. They seem nice thus far. There will be 8 families in the group once everyone arrives.

After we checked in we had a look at our rooms. Very nice! Then it was time for some food. We went to a place across the street from the hotel. It was pretty good! I'm gonna try to take some food pictures and post them on here. right now I am so tired it hurts. Tomorrow we will sight see here in Beijing! ~Ronda 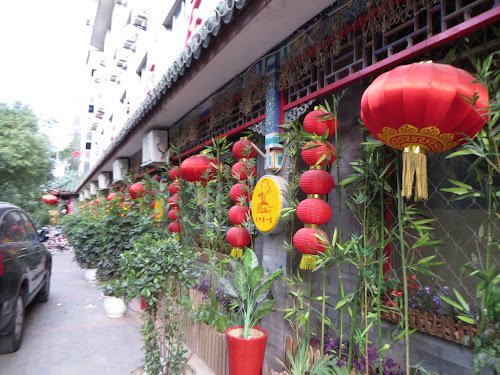 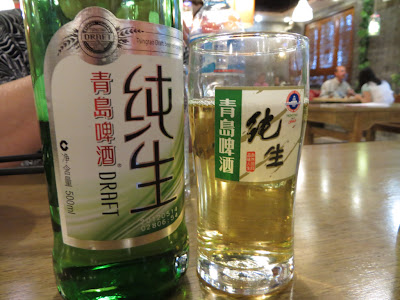 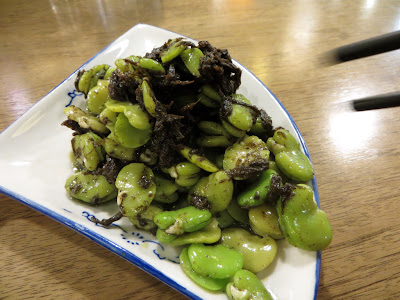 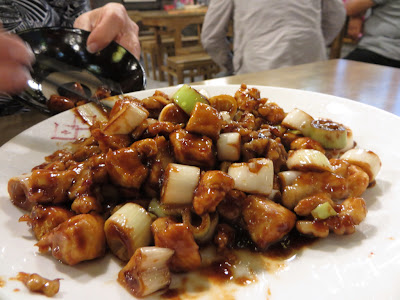 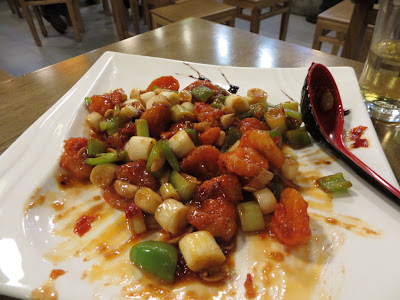 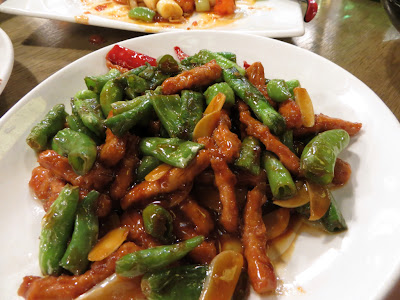